In the previous article, we covered a lot of ground with respect to the inner workings of GraphQL servers by learning about the GraphQL schema and its fundamental role when it comes to executing queries and mutations.

While we learned how a GraphQL server is executing these operations using a GraphQL engine, we haven’t touched on the aspect of actual client-server communication: the question how queries and their responses are transported over the network. That’s what this article is about!

GraphQL servers can be implemented in any of your preferred programming languages. This article is focussing on JavaScript and the available libraries helping you to build your server, most notably: express-graphql, apollo-server and graphql-yoga.

A key thing to understand about GraphQL is that it’s actually agnostic to the way how data is transferred over the network. This means a GraphQL server potentially could work based on protocols other than HTTP, like WebSockets or the lower-level TCP. However, this article focusses on the most common way to implement GraphQL servers today, which is indeed based on HTTP.

Express.js is used as a strong & flexible foundation

The following section is mainly about Express.js and its concept of middleware that’s used for GraphQL libraries like express-graphql and apollo-server. If you’re already familiar with Express, you can skip ahead to the next section.

Express.js is by far the most popular JavaScript web framework. It shines thanks to its simplicity, flexibility and performance.

All you need to get started with your own web server is code looking as follows: You can easily add more endpoints (also called routes) to your server’s API:

Or use another HTTP method, for example POST instead of GET:

Express provides great flexibility around implementing your server, allowing you to easily add functionality using the concept of middleware.

The key to flexibility and modularity in Express: Middleware

A middleware allows to intercept an incoming a request and perform dedicated tasks, while the request is processed or before the response is returned.

In essence, a middleware is nothing but a function taking three arguments:

Since middleware functions have (write-)access to the incoming request objects as well as to the outgoing response objects, they are a very powerful concept that can shape the requests and responses according to a specific purpose.

Middleware can be used for many use cases, such as authentication, caching, data transformation and validation, execution of custom business logic and a lot more. Here is a simple example for logging that will print the time at which a request was received:

The flexibility gained through this middleware approach is leveraged by frameworks like graphql-express, apollo-server or graphql-yoga, which are all based on Express!

With everything we learned in the last article about the graphql function and GraphQL execution engines in general, we can already anticipate how an Express-based GraphQL server could work.

As Express offers everything we need to process HTTP requests, and GraphQL.js provides functionality for resolving queries, all we still need is the glue between them.

This glue is provided by libraries like express-graphql and apollo-server which are nothing but middleware functions for Express!

express-graphql is Facebook’s version for GraphQL middleware that can be used with Express and GraphQL.js. If you take a look at its source code, you’ll notice that its core functionality is implemented in only a few lines of code.

Really, its main responsibility is twofold:

Using express-graphql, you can quickly start your GraphQL server as follows:

Executing this code with Node.js starts a GraphQL server on http://localhost:4000/graphql

If you’ve read the previous article on the GraphQL schema, you’ll have a pretty good understanding what the lines 7 to 18 are being used for: We build a GraphQLSchema that can execute the following query:

The new part about this code snippet however is the integrated network layer. Rather than writing a query inline and executing it directly with GraphQL.js (as demonstrated here), this time we’re just setting up the server to wait for incoming queries which can then be executed against the GraphQLSchema.

You really don’t need a lot more to get started with GraphQL on the server-side.

At its essence, apollo-server is very similar to express-graphql, with a few minor differences. The main difference between the two is that apollo-server also allows for integrations with lots of other frameworks, like koa and hapi as well as for FaaS provides like AWS Lambda or Azure Functions. Each integration can be installed by appending the corresponding suffix for the package name, e.g. apollo-server-express, apollo-server-koa or apollo-server-lambda.

However, at the core it also simply is a middleware bridging the HTTP layer with the GraphQL engine provided by GraphQL.js. Here is what an equivalent implementation of the above express-graphql-based example looks like with apollo-server-express:

graphql-yoga: The easiest way to build a GraphQL server

Even when using express-graphql or apollo-server, there are various points of friction:

Here is what the same GraphQL server we already saw with express-graphql and apollo-server looks like:

Note that a GraphQLServer can either be instantiated using a ready instance of GraphQLSchema or by using the convenience API (based on makeExecutableSchema from graphql-tools) as shown in the snippet above.

Note that graphql-yoga also has built-in support for graphql-playground. With the code above you can open the Playground at http://localhost:4000:

graphql-yoga also features a simple API for GraphQL subscriptions out-of-the-box, built on top of the graphql-subscriptions and ws-subscriptions-transport package. You can check out how it works in this straightforward example.

To enable field-level analytics for your GraphQL operations executed with graphql-yoga, there also is built-in support for Apollo Tracing.

After having discussed the GraphQL execution process based on the GraphQLSchema and the concept of a GraphQL engine (such as GraphQL.js) in the last article, this time we focussed on the network layer. In particular, how a GraphQL server responds to HTTP requests by processing the queries (or mutations) with the execution engine.

In the Node ecosystem, Express is by far the most popular framework to build web servers thanks to its simplicity and flexibility. Consequently, the most common implementations for GraphQL servers are based on Express, most notably express-graphql and apollo-server. Both libraries are very similar with a few minor differences, the most important one being that apollo-server is also compatible with other web frameworks like koa and hapi.

graphql-yoga is a convenience layer on top of a number of other libraries (such as graphql-tools, express, graphql-subscriptions and graphql-playground) and is the easiest way for building GraphQL servers.

In the next article, we’ll discuss the internals of the info argument that gets passed into your GraphQL resolvers. 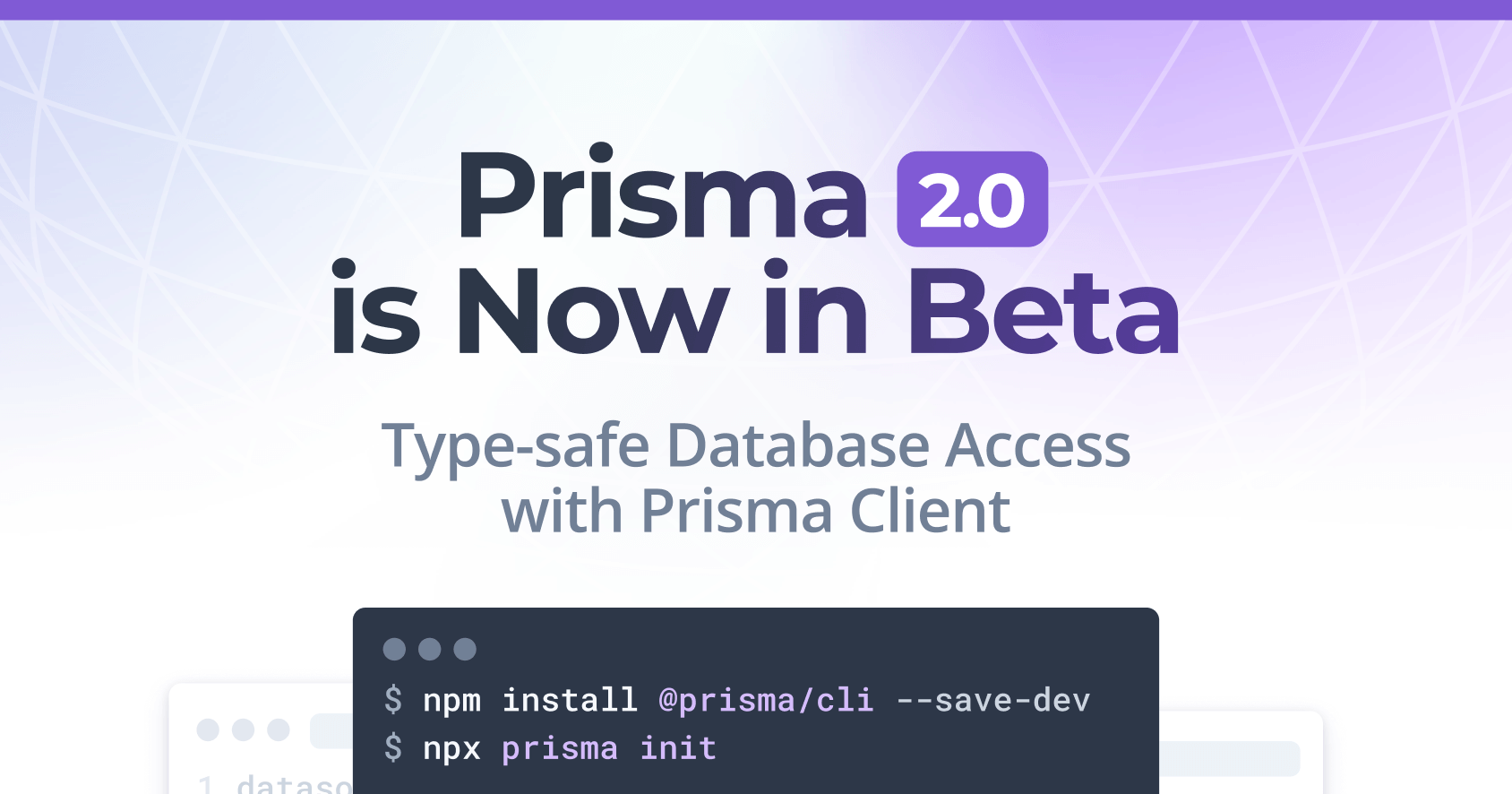 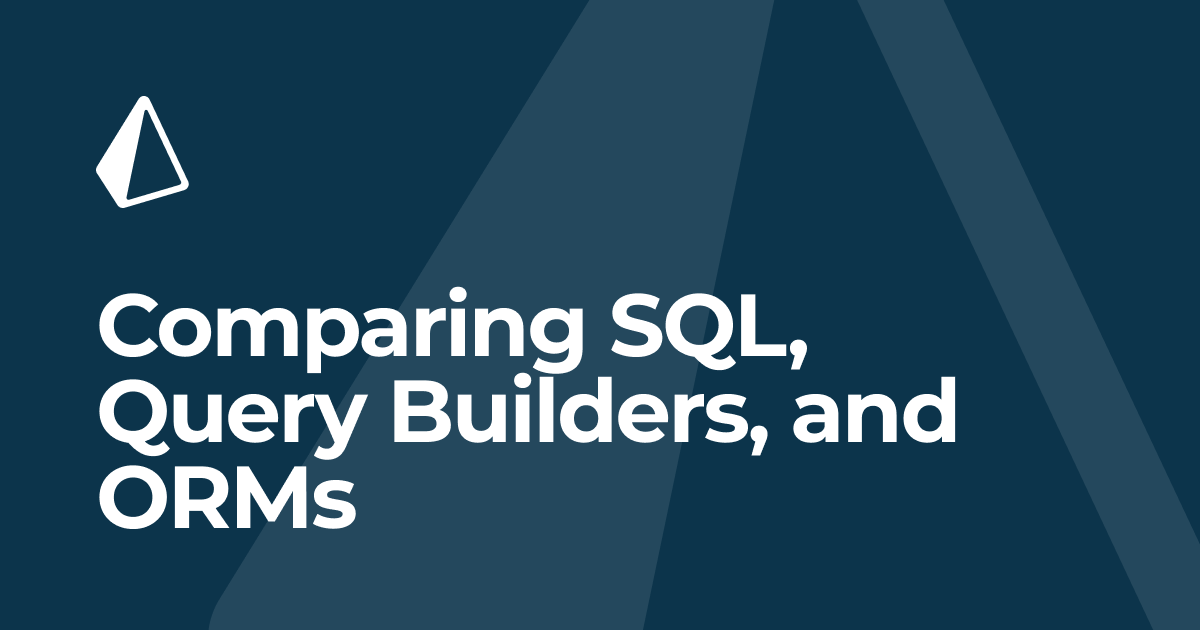 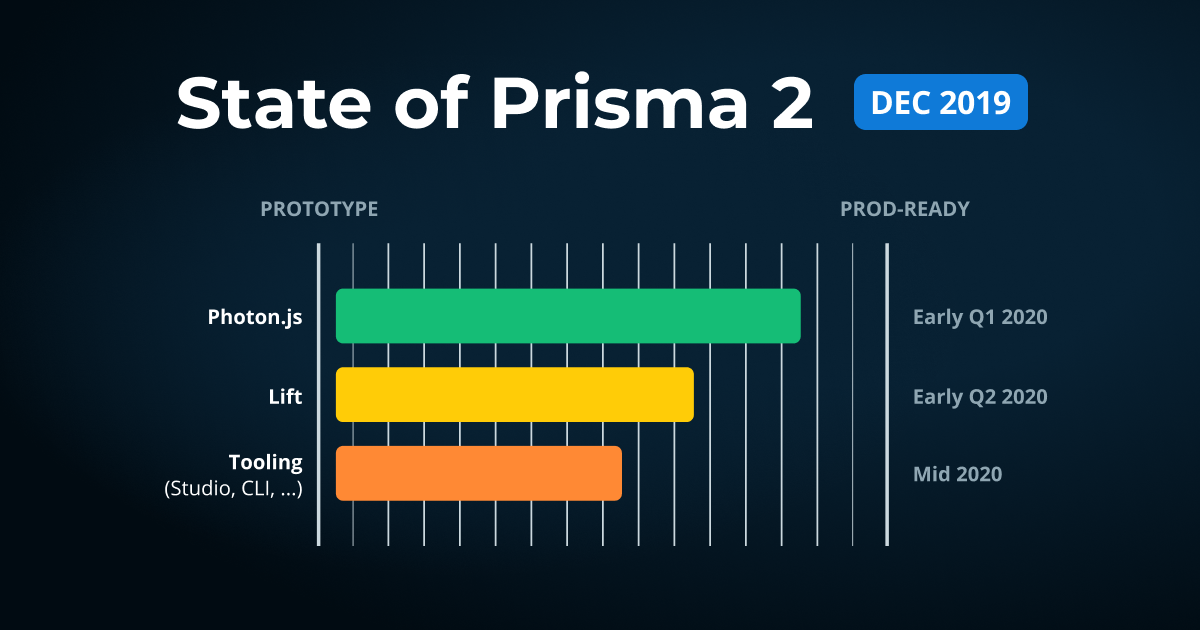