Summary: Before and After

HyreCar is a company that connects car owners to car-less individuals who want to drive for Uber and Lyft. As part of the exchange, HyreCar also works to ensure that all of their cars are insured for the duration of their usage.

Founded in 2014, HyreCar moved rapidly toward an IPO in the summer of 2018. While their business model had proved itself highly successful, major challenges with the legacy HyreCar application (and the need for faster product iterations) required the company to reevaluate their technology stack.

The original HyreCar stack (running on PHP and MySQL with a REST API) was reaching its limits when the company started moving towards an IPO.

HyreCar had grander ambitions than simply resolving application issues and improving the experience for their users. As a company, they also wanted to speed up the onboarding of new engineers to the application, shorten their app development cycle and be able to experiment with different tools within the application without affecting the main service.

These aims would be a tall order for any company, but HyreCar also only had sixty days (prior to their IPO) in which to make it happen.

Prisma and GraphQL allowed HyreCar to deliver the changes in the short timeframe.

Rebuilding the HyreCar app from scratch with GraphQL and Prisma

With a pressing IPO deadline looming, HyreCar began to rewrite their entire backend application from scratch.

Considering the combined challenges of the application requirements and the little time available to fulfill them, HyreCar, working with Novvum, decided to use GraphQL as an API technology, and incorporate Prisma to increase developer productivity and remove friction from database workflows.

A number of factors drove their decision to use GraphQL:

Using GraphQL, the new HyreCar application was divided into services that each represented a different aspect of the car-sharing process: the separate services included insurance, users, rentals, etc.

Developer teams could now build out their area of the application without getting in the way of each other. The new modularity of the codebase allowed HyreCar, for example, to grow its insurance capabilities, experimenting with different insurers, rather than having to rely on one insurer, as had been the case in the original application.

At the same time, schema stitching with a GraphQL gateway let developers create mutations that swept across multiple services. A request to book a car, for example, could easily interact with a car and a user service.

To make all this possible in time for the IPO, the engineers needed to hook into two specific features of Prisma.

In early conversations about the new application, HyreCar had considered a variety of potential database choices. Prisma allowed the developers to make the database decisions independently from the rest of the conversations, as it offers database agnostic integrations. Additionally Prisma facilitated a migration with no downtime— preventing any issues or data loss, even with all of the data the company had collected since 2014. Most importantly, with Prisma, HyreCar deployed their application to production on time and fully built out.

Advantages of the Prisma and GraphQL Integration

When the time came, the app was ready and HyreCar IPOed successfully. With the new stack in the place, the updated HyreCar application offered a variety of benefits to both its users and the engineers working on it.

HyreCar had grown and scaled rapidly after its original launch, taking on technical debt as it worked to keep up with its expanding customer base. After a full review, evaluation, and rewrite of the HyreCar application with GraphQL, HyreCar was able to accelerate its growth and increase the velocity of new features. Prisma’s simplification of the GraphQL resolvers and its data migration support made the entire transition possible in the sixty days prior to IPO.

HyreCar IPOed in June, 2018. With the new stack, HyreCar witnessed a better customer experience in the app, one of the objectives they had sought to achieve. But they also discovered another benefit—increased engineering engagement with the new tools: one of the most important ingredients for moving with speed and confidence towards their future goals! 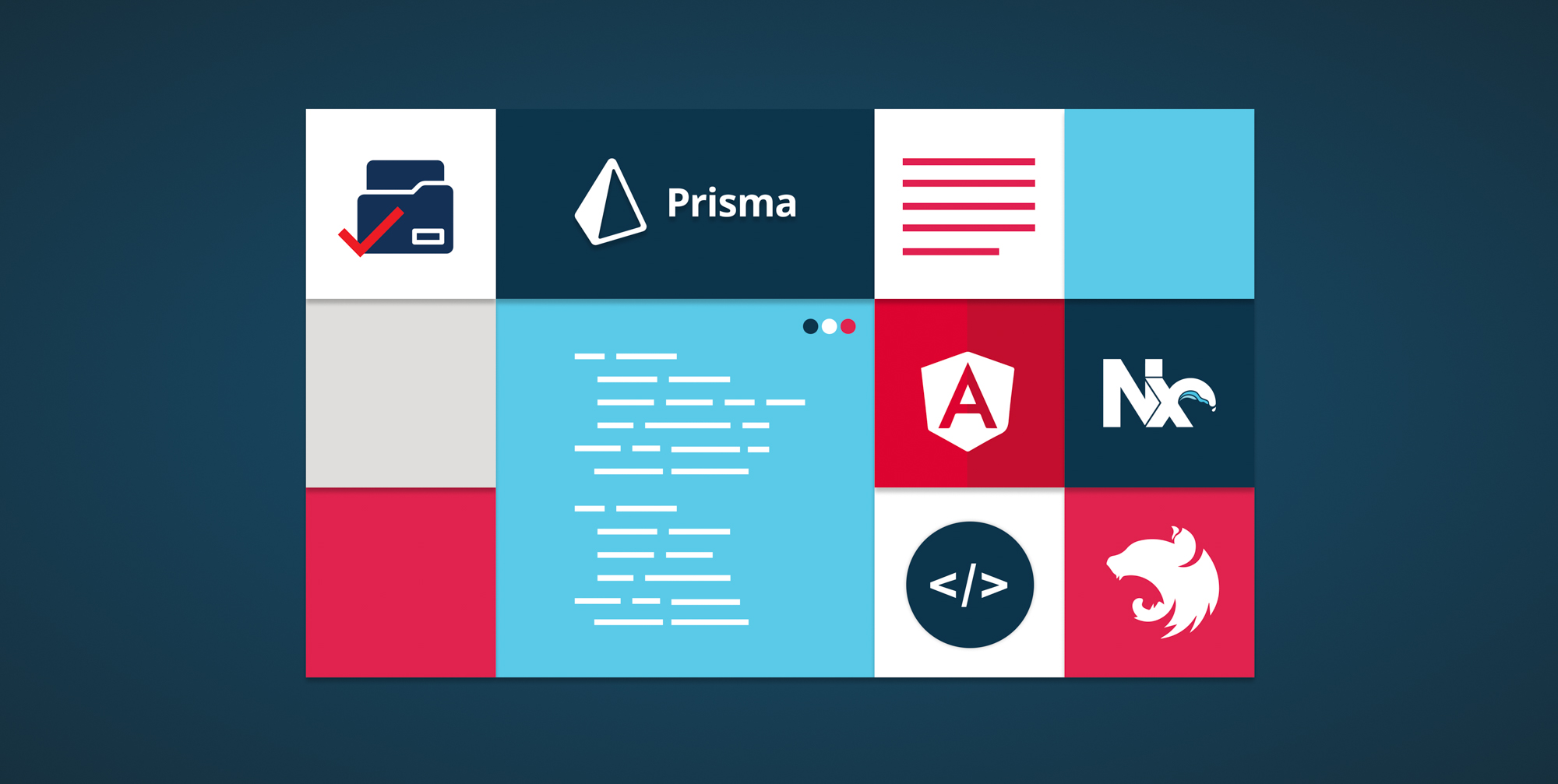 TypeScript really shines when we can extend type safety to all parts of our stack. In this article, we'll look at how to apply type safety to every part of a full stack Angular and NestJS app, including database access. We'll see how to share types across the stack by using an Nx monorepo. 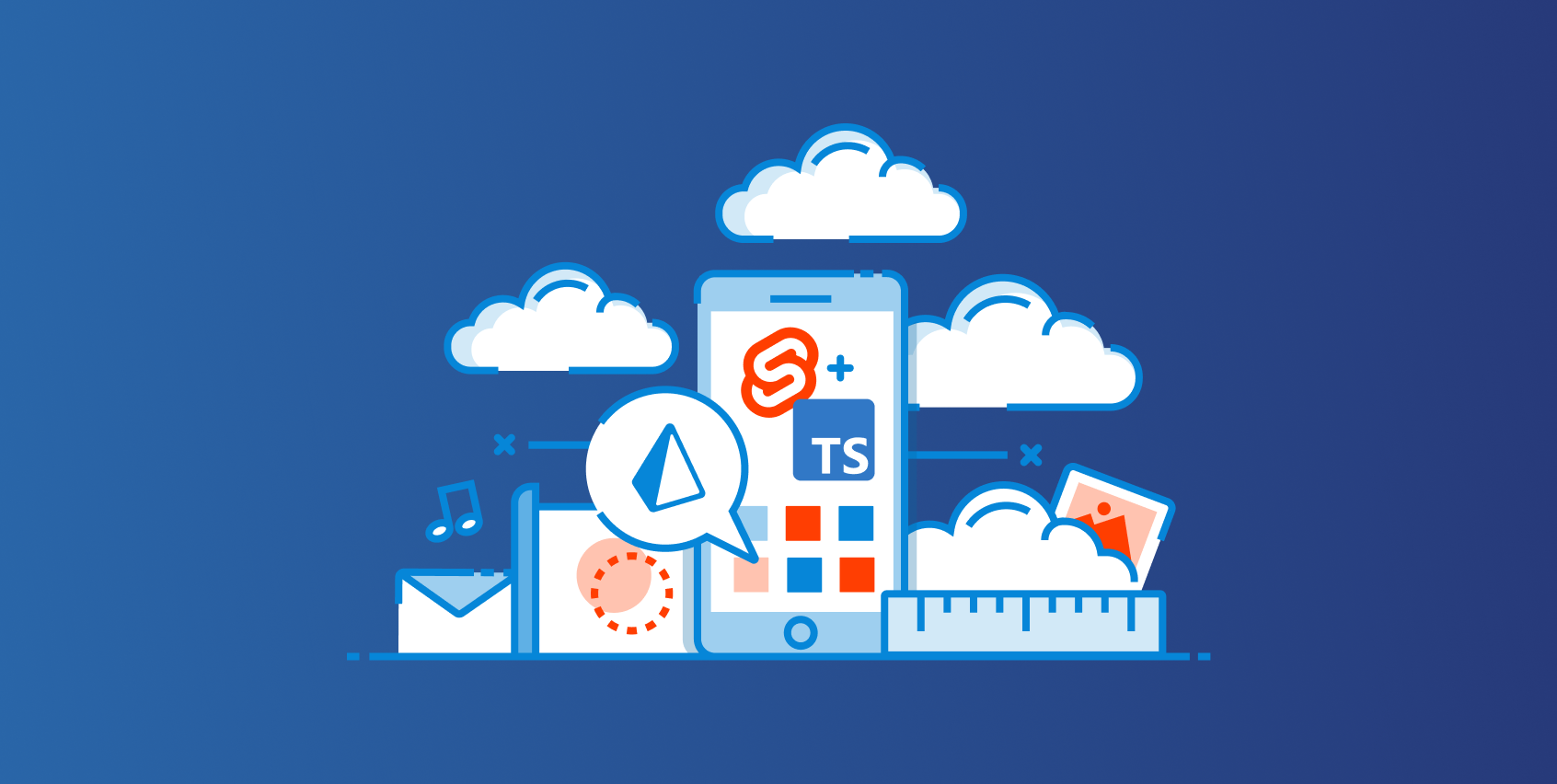 Build an App With Svelte and TypeScript

TypeScript is all the rage across the whole stack and, increasingly, in every frontend framework. Svelte now comes with TypeScript support. Learn how to build a Svelte app using TypeScript and find out how you can get greater confidence and better developer ergonimics as you do. 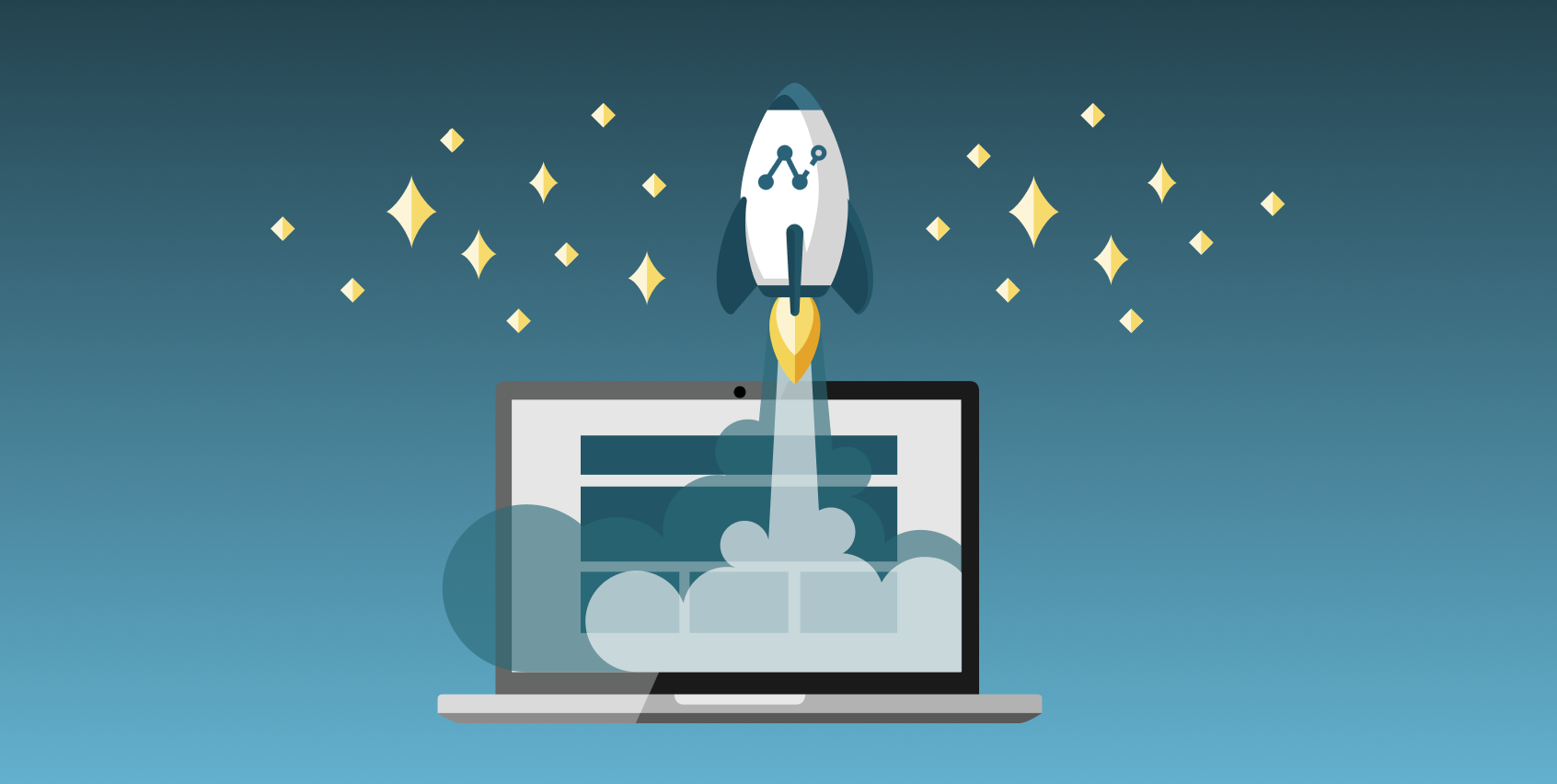 Prisma is a core contributor to Nexus, a library for building code-first and type-safe GraphQL APIs. Nexus has just reached 1.0. In this post, we'll recap what Nexus is and the value it brings and what's new at 1.0.